As a senior at Washougal High School, Bobby Jacobs is ahead of the curve in knowing what type of career and education he'll pursue after graduation. 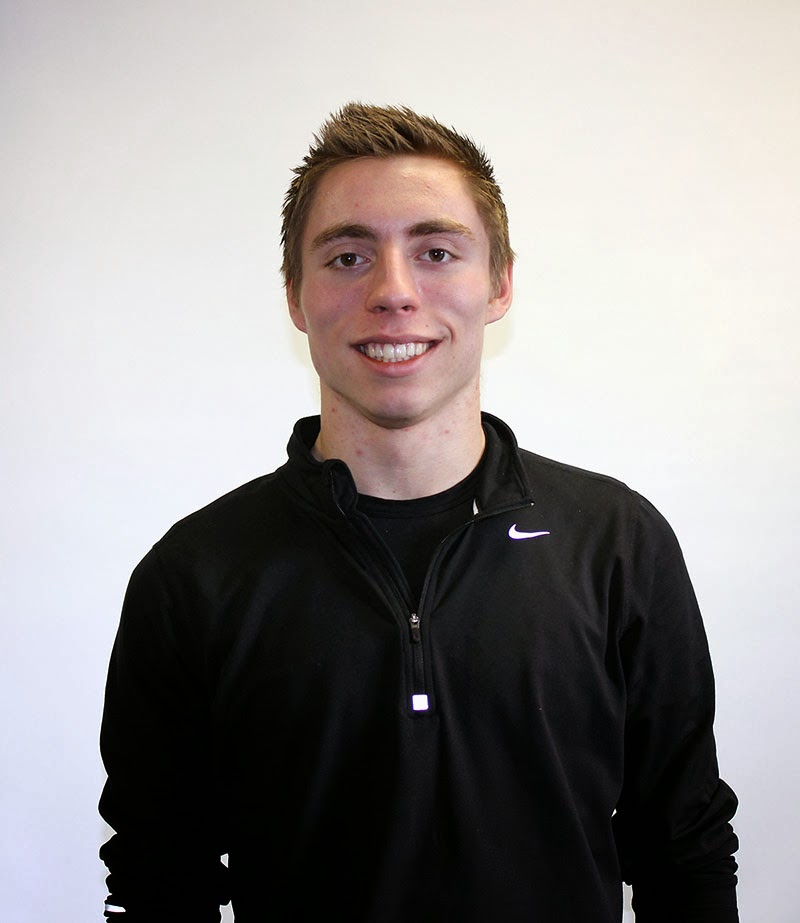 Jacobs is just one of 12 students in Clark County to be selected for Boeing's TechPrep program, a paid summer internship that gives students hands-on experience in machining and manufacturing as well as job application skills and work experience. The program intends to bridge the gap between high school and college, to help students determine if they would like to pursue a career in manufacturing production and engineering.

Many students are deterred by the program's lengthy application process, with less than five percent of the hundreds of applicants being accepted. Fortunately for Jacobs, his persistence paid off. He was accepted to the program and completed the first four-week program last summer, where he spent 40 hours per week working with drills, mills and lathes.

He's learned how to read and create technical drawings as well as build a variety of things, including a telescoping hammer, which was his pick for a class project.

"In four weeks I learned as much as I would have learned in a whole semester in high school," said Jacobs. "This opportunity has really helped me get my foot in the door with Boeing."

In addition to gaining valuable hands-on skills, Jacobs learned all about working in a high-security professional organization. He's also learned how to abide by company procedures, work safely, and deal with security and confidentiality within a large organization.

Once Jacobs successfully completed his first summer session, he was invited back to participate in a second internship. This summer, he will work as part of a team to produce a rocket boat. After that, he'll be eligible to participate in a seven-week program where he will job-shadow professionals, gain interview skills, and create a resume. By the end of the program he will be poised to apply for a highly competitive job with the company or pursue a college education in engineering, which Boeing would likely pay for.