On May 5, 2014, Washougal High School Spanish classes were treated to a hands-on lesson in Latino culture to celebrate Cinco de Mayo.  WHS Spanish teachers Rochelle Aiton and Brian Eggleston helped students learn and perform salsa dancing, set to its unique and beautiful rhythm.  Students got the opportunity to practice several steps, from basic to more challenging, and all had a great time.  At first some were nervous about their ability to dance, but they found out just how creative they could be.

Students studying Spanish at WHS are provided opportunities to study cultural events and practices in Spanish-speaking countries, including El Día de Muertos (the Day of the Dead) and La Semana Santa (Holy Week).  They also learn about key historical periods in both Spain and Latin America.  Studying the cultures of countries where people speak Spanish helps students understand similarities and differences between various countries, and the fusion of indigenous culture and European influences.  Salsa dancing, for instance, started in the expatriate Puerto Rican and Cuban communities in New York City, and spread to the Caribbean, then into other Latin American countries.

This year Mrs. Aiton led the salsa lessons, drawing from her own dancing skill.  “Rochelle did such a fantastic job,” said Mr. Eggleston.  “She dances beautifully, and she led them to see further how exploring culture can be so enriching and rewarding.  They gained confidence and a new appreciation, in a spirit of fun collaboration.” 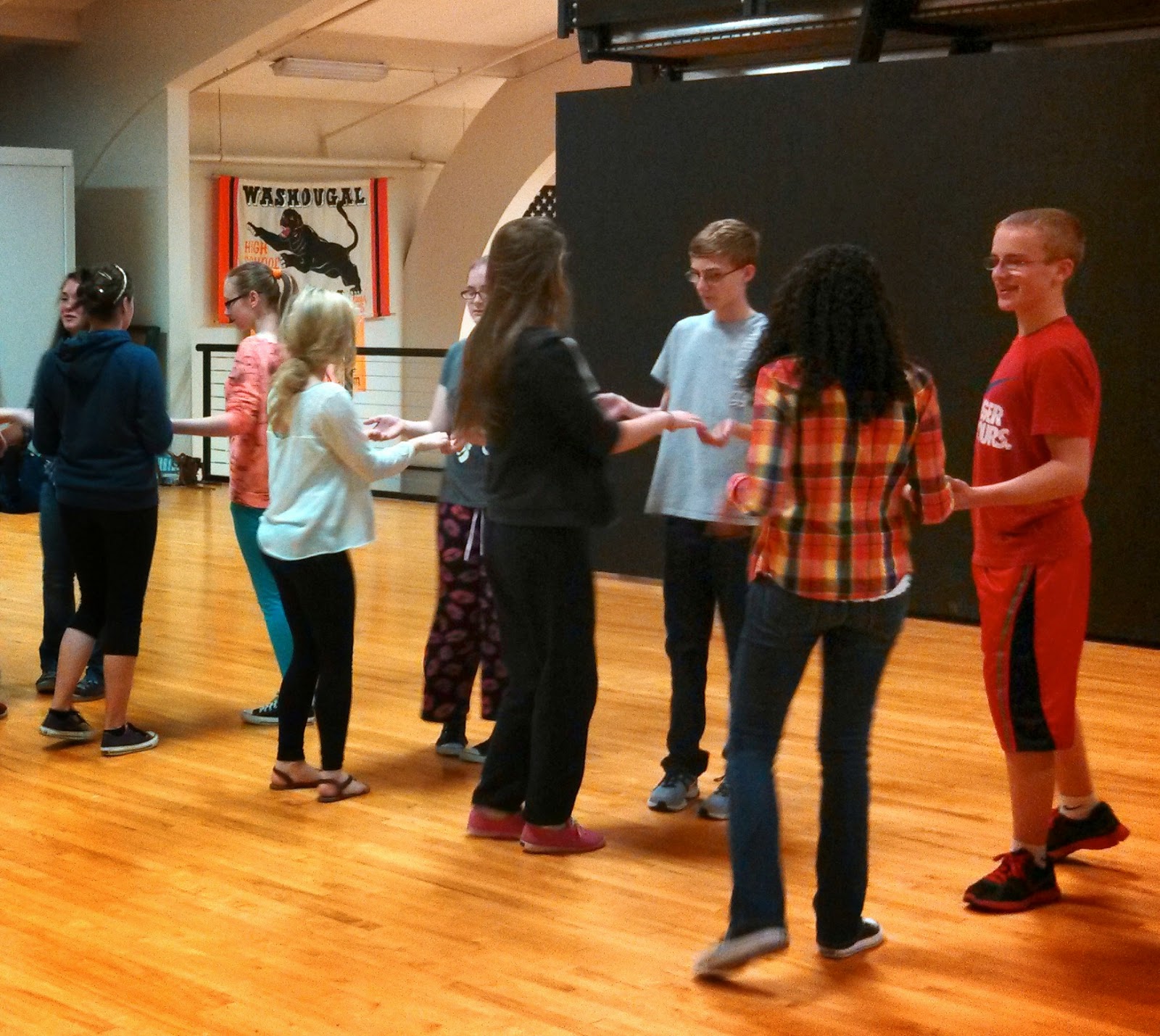