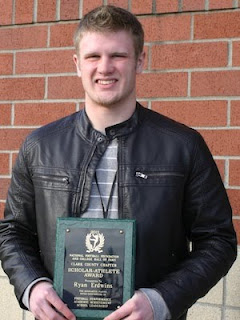 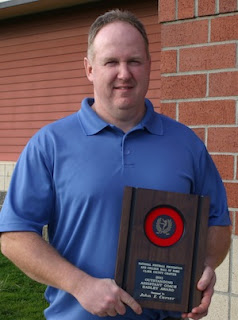 Ryan Erdwins was one of 29 local high school senior football players who were honored for their success in the classroom and community along with success on the football field. Each football player not only had to excel on the field, but also had to have at least a 3.0 GPA and be both leaders in their high schools and community.

The NFF also gave out the John Hadley Award to long time Washougal football assistant coach and WHS teacher Dr. John Carver. The Hadley Award is given out to an assistant coach who has shown loyalty, been a positive influence on young people, and an integral part of the success of their football program.