The competition is organized by the Consular Office of Japan for students studying Japanese language in high school, middle school and immersion programs in Oregon and SW Washington.  There were 22 students participating from 10 schools. 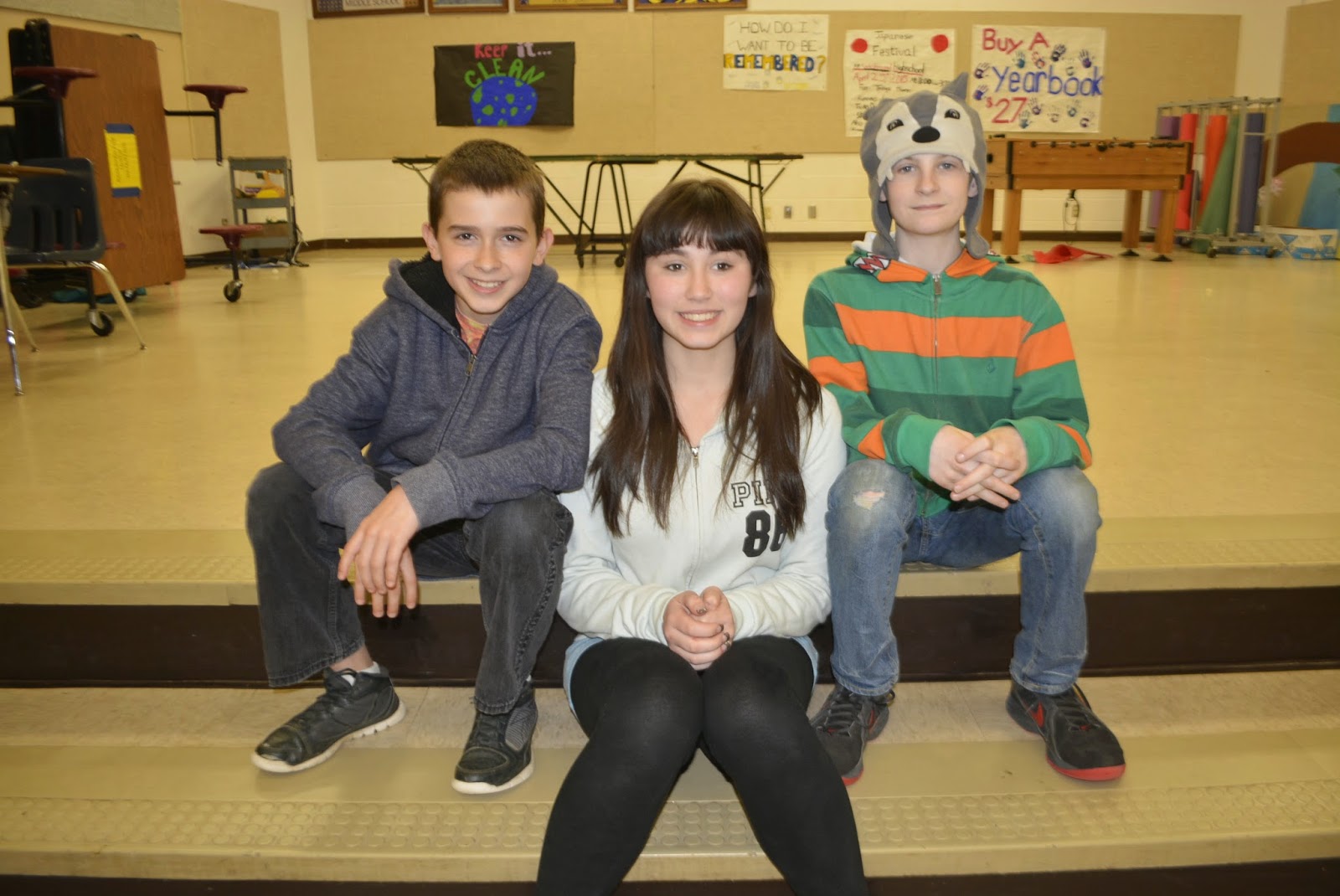